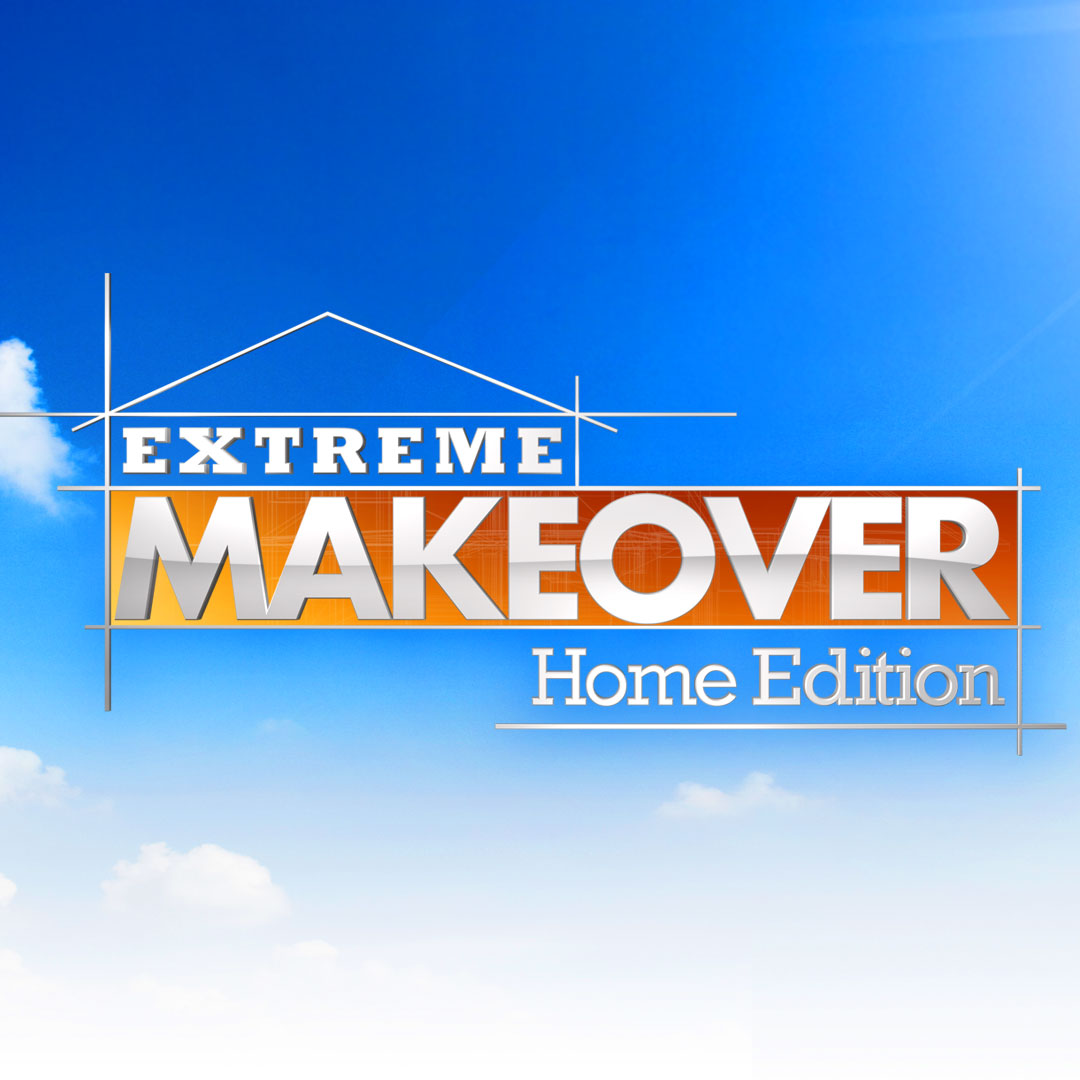 Newton’s First Law of Motion states that an object will remain in a state of rest unless it is compelled to move by forces acting upon it. I don’t think it is a law that has applicability only in the physical realm; I think it is true of our social and ideological worlds too. People tend to do what they have always done, to believe what they have always believed. It is only when there is enough incentive from external forces that we shift our positions.

One of those external forces for me, which spoke to niggling doubts I already had about the veracity of my internal paradigms, was a series of lectures by Michael Hardin. In his introduction, he uses a metaphor that I like very much: he states that we (Western Christians) need to build a new theological house. But in order to do that, we need to demolish the existing one. He then makes an observation that my subsequent experience has shown to be true: a major problem with Christianity today is that Christians have confused faith in God with faith in the accuracy of their own theological constructs. Thus, Christians often interpret any challenge as directed at God, not as directed at their thinking; they believe that defending their theology is defending God. And I suppose it makes sense, especially, in the case of Western Christianity, where ‘accepting Jesus’ has become synonymous with a form of intellectual activity. Faith has come to equal right belief, that is that Jesus is the only way to get to Heaven – or more to the point, to avoid Hell – and subscription to a Penal Substitution understanding of the atonement.

The result of this is that it is particularly difficult to shift people (religious and non-religious, actually) on their theological stances simply because they have invested so much of their senses of identity and worth into those theological constructs that by accepting that they are flawed they must incur massive loss. So I am genuinely sympathetic with those of my Christian friends who cannot understand why I suddenly seem to have abandoned my faith. I am sympathetic because I understand how easily one is trapped in the prevailing paradigms of the day: I was there too. I still am. And shifting paradigms is scary. I don’t blame anyone for not wanting to go there. There is still a part of me that cringes when I publish these, because I know how so many of the people I love will receive them. But the theological house must come down. I have seen the devastation wrought by key doctrines in Evangelical and Protestant thinking and I don’t want to live in that house anymore. But I am not abandoning God; for the first time, perhaps, I have found Hen. What I am abandoning is a poisonous theology. And I am building a new house.

Today is Ash Wednesday, the beginning of Lent, which is traditionally used by Christians as a preparation for Holy Week. It has come to be associated with a form of fasting, of giving something up in order to focus on God. In the weeks leading up to Easter, as a series of meditations on God, I want to spend some time explaining where I see the flaws in the old house, in the hope that some of you may – like me – see the necessity of giving it up, and then – once the preparatory work has been done, I will spend some time laying foundations for a new house. I don’t expect you to join me there – you have every right to stay just where you are. What I will ask you to give up, though, is this: the belief that God and the way that you think about God are the same thing. I am asking you to see that your focus has been on defending your theology, not on knowing God. I realise that a lot of what I need to say in coming weeks will be a repeat of ideas I have shared in previous posts. But I think they bear repeating. Sometimes the bulldozer doesn’t knock the house over on the first attempt. But I promise I won’t leave you homeless.

Maybe I should start with describing the old house, as I see it. Western Christianity – well, all of the expressions of it that I have been involved in – define faith as consent to a creed, whether explicitly or implicitly. In other words, whatever Christian apologists might say to the contrary, in practice, faith in Jesus has come to mean ‘right belief’ about him; trusting God means intellectually accepting the belief that Jesus died for my sins and, furthermore, that ‘dying for my sins’ ought to be interpreted as God punishing Jesus in my place. Sin is defined as breaking God’s law. As a consequence, whether intentional or not, faithfulness and a commitment to moral purity have become synonymous. The Bible is considered to be the inerrant Word of God, and is thus the primary mode of insight into the will of God. And the primary goal of evangelism? Saving people from a fiery afterlife. This, they maintain – what I myself maintained for many years – is what the church has always believed.

Except that it is not what the church has always believed. It only feels that way because we are so deeply immersed in the worldviews of our particular contexts that we have no sense of historical perspective. We make the staggering assumption that the way we do theology now, in a 21st Century Western context, is the way that people have always done theology; that how 1st Century Palestinian Jews understood God is the same way that 4th Century African monks saw God, which happens to be the same way that 11th Century English priests in a feudalist system and 16th Century German Reformers understood God, and they all – conveniently – understood God through a 21st Century post-Modern American lens (I say American, even though I am South African, because the bulk of the theology we practice today is inherited through American authors and song-writers). And that is just a brief summation of the mainline Protestant journey: it says nothing about the Eastern Orthodox journey, the Catholic journey, the Anabaptist Journey. I could go on. To say that there exists a singular theology that the church has always believed in is a ridiculous notion, and that is an understatement. Context matters, because people are active in meaning-making. Theology – how we think about God – is not something we passively receive from priests or from holy texts, it is an activity that – even if unconsciously – we actively participate in. Our experiences, our knowledge of the world, our exposure to other ways of thinking, our fears, our desires, our education, a host of factors help give shape to the way we understand an invisible God. The creeds – both formal and informal – proclaimed in Christian churches today are a palimpsest of theologies as they have shifted over the 2000 years since Christ. They are accretions of the theologies of certain key historical figures, who have influenced the direction of thought, based on their own understandings, their own historical contexts, their own experiences.

That is why our first step in the Lenten journey this year must be to uncouple theology from Thea. We need to start by acknowledging that we have placed our faith in the accuracy of our theologies, not in God Henself, and give up doing so. If we put our trust in the accuracy of our theologies, we will always be in trouble, because theology changes. I will unpack a lot of this in the next six weeks. For this week, I would ask you to focus on your own theology, your own picture of God. I believe that once you can see the various human contributions, including your own, you will see that there is a divide between your picture and the subject of your picture, in the same way that the Mona Lisa is not the real Lisa Gherardini, merely a representation of her, the accuracy of which we cannot verify. Maybe then, we will start to feel more comfortable – even emboldened – in asking questions, because it is not God we are challenging, it is ourselves. So who drew your picture of God? More accurately, who participated in the collective effort that is your picture of God? What were their contexts? How are those evident in the picture? What have you added? Why?

Particularly for my Christian readers: if you have an hour, this is well worth the watch. It is a little more charismatic in its orientation than I generally like, but there is a lot in there to chew on, in terms of how our theologies become the God we worship: Brad Jersak’s “What is God like?”

3 thoughts on “Build Your House on the Rock”