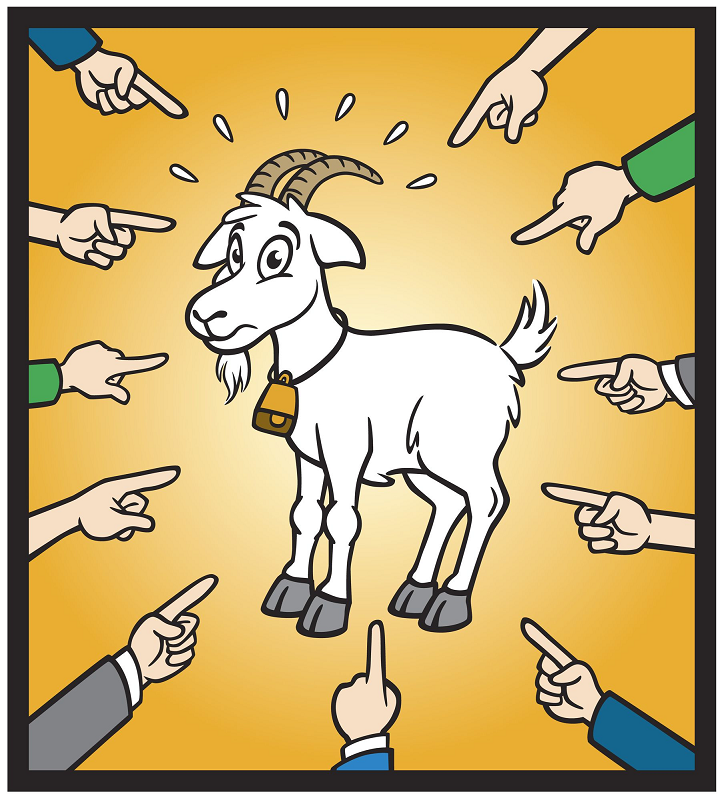 During the Gold Rush in California, untold numbers of Native Americans were forced off their land or murdered. In 1851-52, the US government signed 18 treaties with the indigenous people of California, which essentially allowed the government to take all of the land except for the reservations, which served as homelands for the indigenous people. The lawmakers in California pressured the Senate into leaving the treaties unratified, primarily because this would allow them to take land from the reservations too, in the event that gold (or anything precious, really) were to be discovered there (http://nmai.si.edu/nationtonation/unratified-california-treaty-k.html). It is a story that has repeated itself across the world and among all peoples. The British treaties with its colonies, like the 1884 treaty with the Itsekiri people of the Niger Delta (https://afrolegends.com/2016/12/14/colonial-treaties-in-africa-british-protection-treaty-with-the-itsekiri-of-nigeria-1884/), where the African people barely understood what it was they were signing away, owing to creative repackaging of the terms of the treaty by the British interpreters. The evidence is overwhelming: although all contracts require both parties to make a sacrifice in order to derive a benefit from the other, the thing about contracts is that you don’t actually have to make the sacrifice that the contract requires. You only have to appear to have done so. The other party merely has to believe that you have honoured your end of the bargain for you to reap the reward the contract offers without actually having to give anything in return. Contracts reward deception.

When I consider the ways in which Israel, throughout the Bible, and indeed in which the church, throughout the ages, has attempted to exploit loopholes in its supposed covenant with God, I am convinced – by the nature of the attempted deception and the inability of ‘God’ to see through it – that God never initiated any covenant in the first place. In fact, the very idea that we think we can regulate our relationship with God through a social contract in the first place is in itself evidence that this ‘covenant’ is an entirely man-made one. Functional relationships do not require us to sign that we will behave ourselves.

One of the things that God seems preoccupied with in the Biblical covenant is blood. It is packaged as a dedication to justice and to an absolute moral law, but the reality is that the covenant reveals ‘God’ to be a being obsessed with blood. God’s terms, as far as the contract is concerned, require Israel to comply with an impossibly exacting (and sometimes bafflingly arbitrary) set of laws, a holiness code where the consequences of even the most minor of infractions can be disproportionately brutal. God, it would seem, craves bloodshed. Nobody would enter a contract like that unless the rewards on offer are high. And they are. God promises that obedience will be rewarded with health and wealth and sexual potency not only for the obedient, but for generations to follow – all the usual prosperity gospel ‘blessings’. High risk for high reward.

And so, predictably perhaps, humans found a way to manipulate the system. And the solution is perversely elegant: scapegoating. Since failure is a foregone conclusion, we deceive God by transferring all the accountability for the failure onto an arbitrarily chosen third party. By the time of the writing of Leviticus, when this mechanism is fully established and functional, that third party is a goat. Ideally, it should be a person, but that gets a bit messy and comes too close to exposing what it is that is actually taking place, so the animal substitute is introduced. A reason is then found to legitimate the process – invent a ceremony that God Himself prescribes– and then ‘punish’ the scapegoat for the collective failings and restore peace with God. God gets His blood (new readers, please note that I only use the masculine pronoun in reference to God when I wish to emphasise a problematic aspect of our construction of Hen) and we remain innocent and therefore eligible to receive what God has promised the faithful. This is at the heart of how we still understand our relationship with God. But I hope you are beginning to feel a little uncomfortable. After all, what kind of a mind could conceive and justify something so callous? What kind of God would play along with such a farce? The answer to both questions is simple: a human one.

I know that I have attempted, in this post and my last one, to condense what is a really complicated line of thought into a very short space, and so may have failed to make explicit key areas of my thinking, but I trust you can see why I don’t buy that God was behind all of this. From what I can see, this whole scapegoating/ covenant practice is perfectly in line with any other form of ancient religion, where superstitious rituals are followed in the hope that these will please a deity into manipulating natural forces so that a world that is by nature a hostile place becomes a little less so. This “covenant” is a misguided attempt to impose order on the natural world; to make sense of the chaos of life and make it a little more ‘fair’ by ensuring that good people prosper. In the process, though, we construct God as a monster.

And the real God’s response to all of this is gracious beyond what such a macabre machination deserves: Jesus. Time and time again Jesus emphasises that the rewards we are chasing are meaningless – not what God intended at all. Time and time again he demonstrates that God renounces violence and bloodshed. Jesus entered our covenant (not the other way around), and when we committed the ultimate betrayal – murdering the other party in the covenant (God Henself, no less), an act which should, by the terms of the covenant, have exacted a sea of blood (“an eye for an eye”, after all: but how do you even begin to make reparations for the murder of God?), when God Henself became the scapegoat in a twisted parody of a twisted system, God made a staggering choice: “Father, forgive them, for they do not know what they are doing”. In case that didn’t make the point clearly enough, Jesus was raised from the dead, as God rejected the legitimacy of the sacrifice and of the system as a whole, and put an end to it all by pronouncing peace. Shalom: a judgment on the perverted mechanism of covenant relationship that urges a change of heart more compellingly than God’s wrath ever could. It is finished.

We don’t need a covenant to co-exist with one another, or with God. What we need is a new picture of God – one where God wants to rescue us from being enslaved to the systems we have created. We need a new picture of other people, where they are not sources of wealth to be exploited, nor sorted into exclusionary groups, nor valued according to their suitability as potential sacrifices to propitiate the wrath of a monster God, as dictated by a bloody covenant. We need a new mechanism to govern how we inter-relate: one that is not founded on mistrust and which does not legitimate violence. We need forgiveness. We need love.