During the Gold Rush in California, untold numbers of Native Americans were forced off their land or murdered. In 1851-52, the US government signed 18 treaties with the indigenous people of California, which essentially allowed the government to take all of the land except for the reservations, which served as homelands for the indigenous people.... END_OF_DOCUMENT_TOKEN_TO_BE_REPLACED 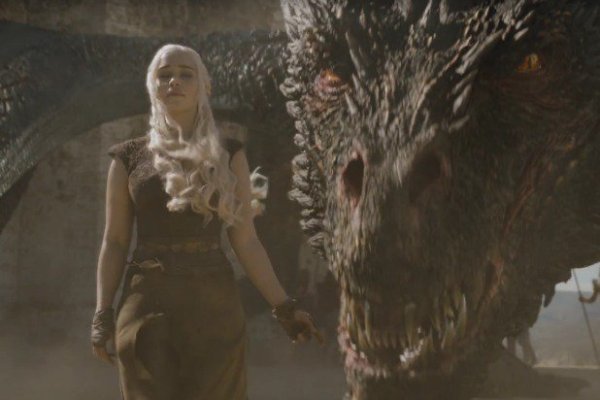 If you do not follow Game of Thrones, please keep reading anyway. I promise that I will not make this post about the series, although I do want to use an incident from one of the recent episodes to illustrate a point. The show is seven seasons and a few years in, and it was... END_OF_DOCUMENT_TOKEN_TO_BE_REPLACED