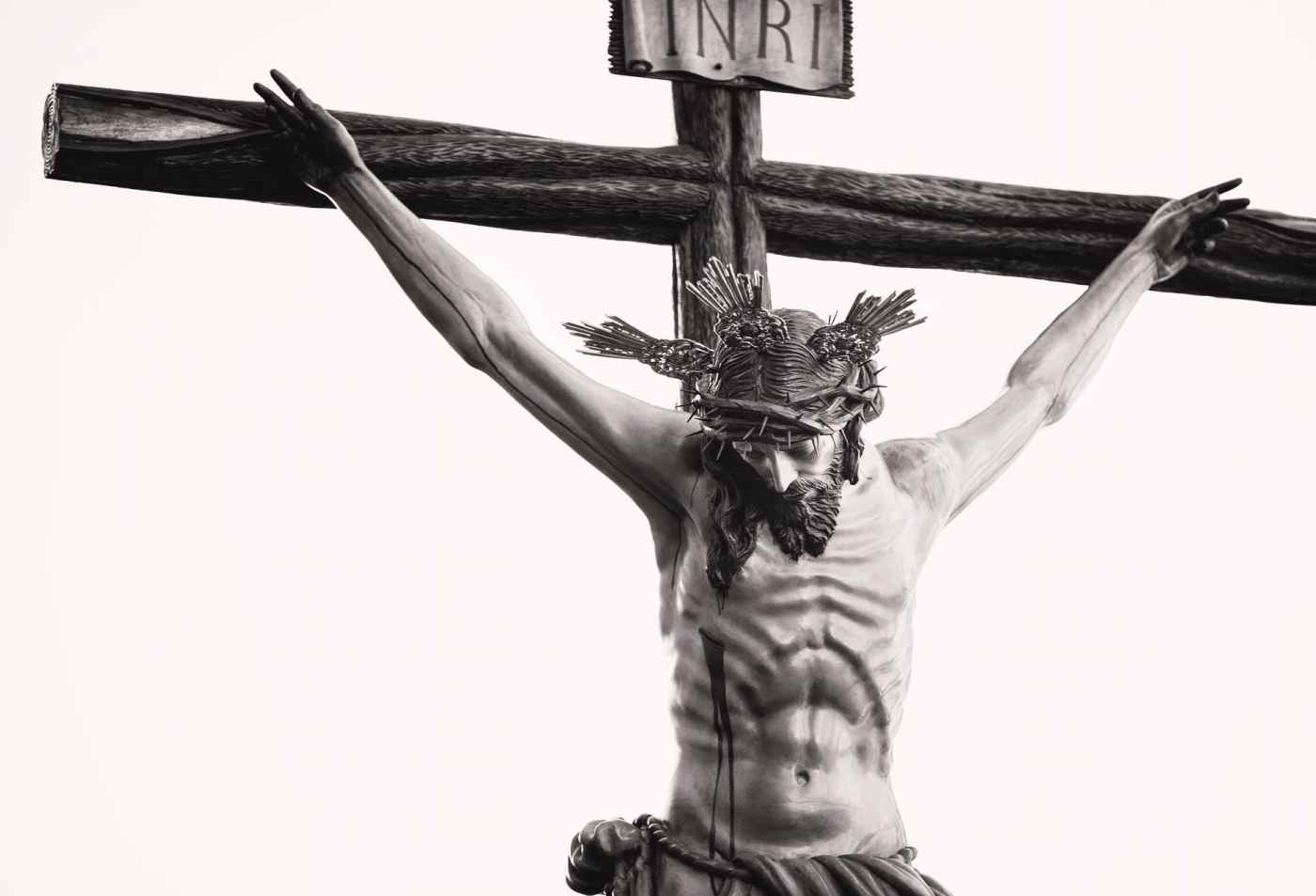 Here’s the thing about history: History is not about events that happened; it is people’s stories about events that happened. The only way we know anything is through narrative; we make sense of our world through metaphors. All of our observations of the world around us first pass through the filters of our narratives before we can order and process them. The world is simply too overwhelmingly chaotic otherwise. We need to know which of the millions of events we witness daily need to be foregrounded and which we can ignore. We need a sensory triage system to tell us what to focus on and why. And we do that by giving meaning to the events that we experience. This meaning is generated through the various narrative frameworks that we learn and develop. Those narrative frameworks might be social and cultural narratives, they might be religious narratives, they might be narratives developed through personal experience. And these narratives do not operate in isolation: our personal narratives birthed in our individual experiences uniquely nuance the way we experience and express our socio-cultural narratives, so that every person’s worldview is unique, even though they may share many common meta-narratives. The bottom line is this: we do not know events; we know stories about events.

When it comes to the cross, then, and developing a Christian theology, we need to start by acknowledging that the only thing that we can all pretty much agree on is that Jesus was crucified. Everything else is narrative. To complicate matters, these narratives through which we make sense of the cross are hugely complex and often contradictory.

To give you just a brief taste of this, consider this: we know the cross of Jesus only through the gospel writers, who each try to make sense of it through their own particular meta-narratives, and their retelling of their cross narratives – made retrospectively, after they have had many years to reflect on the crucifixion of Jesus and interpret that event – are themselves framed by particular understandings of how to recount historical narratives that are largely foreign to the modern reader. In other words, they tell stories in ways that are different from the ways we tell stories, ways that we don’t get. Layered on to that is two thousand years’ worth of shifting interpretations of the cross that have – over time – splintered Christianity into numerous denominations. All of this is further compounded by a modern tendency towards a Platonic dualistic mindset, which refuses to let us blend, for example, fiction and non-fiction, and then – added to that – an Enlightenment paradigm that defines truth very narrowly as that which can be empirically proven; a belief that through the power of the rational human mind and the scientific process all things in the universe are knowable. And if that wasn’t enough, it is all clothed in a Modernist insistence that the world be understood in personal and individual terms. In other words, when we look at the cross, we – without necessarily knowing it – apply a whole range of filters to our interpretations of it.

But the fact of the matter is that all we really know is that Jesus was crucified. Everything else we believe about that event is interpretation. There is nothing wrong with that – it is natural and inevitable. But it matters. And acknowledging it matters. So long as we steadfastly refuse to see that when we read the gospels we are engaging in interpretive acts, reading ourselves into the narratives about events and thus projecting meaning onto them, we risk making ourselves and (consequently) our mimetic natures (and all that goes with that) the final arbiters of truth. The stories we tell ourselves about historical events matter because they determine how we respond to them; our beliefs shape our ethics. Our ethics, then, are the lived expressions of our faith. Note that faith is not the same as belief. Belief is an intellectual activity; faith is trust. So while I do not for a moment think that whatever it is we believe happened at the cross constitutes faith, I do think that it provides the basis for faith. The cross provides a reason for trusting God

So let’s look at the cross. At Calvary, Jesus is tortured, mocked and murdered. If we are going to use it as a basis for faith (i.e. trust) in God, then it is very helpful to know where God is in the whole affair.

There are several options. Option 1: Penal Substitution theories would place God alongside the murderers of Jesus. In this view, God essentially uses the persecutors of Jesus as tools through which to vent His wrath against our sin. The innocent Jesus receives God’s punishment for our sins, and God’s wrath is satisfied. This view, because it must assume that the event happened by divine design, must side God with those baying for Jesus’ blood. God may well hate the process, but is nevertheless compelled to side against Jesus, which makes God complicit in the murder.

Option 2: God is silent. It is hard to argue against this, actually. Nowhere in the gospel accounts do we receive any indication that God intervenes in this scene. Aside from Jesus’s cry of “My God, my God, why have you forsaken me?”, which is an obvious allusion to Psalm 22 and can be easily explained in ways that do not suggest that God actually abandoned Jesus, there is no mention of God’s participation in this scene at all. It could be because God does not exist; it could be because God is indifferent; it could be because God elects silence even though God is on Jesus’ side. Each possibility has its own faith-ramifications.

Option 3 is the radical option: God is not outside of the event after all, neither participating vicariously nor spectating. God is right in the thick of the event, participating visibly – as the victim. Christians have always held that Jesus is God. And that means that God is at the cross. We just don’t see God because God is not in the sort of places where one expects to see a God. Instead, God is being mocked, tortured and murdered. The notion is so antithetical to all of our stories about gods that we are blind to the possibility. Gods don’t die – certainly not by mortal hands. Gods do not forgive transgressions against them – they demand justice. Gods are powerful. Gods are kings. Gods vindicate the righteous and smite the wicked. And surely our God is the biggest and mightiest smiter of them all? The very idea that God would die as a sinner at the hands of the wicked is an outrage. But that is the skandalon that the early church believed in.

But then maybe God wasn’t silent after all; Hen was just speaking in a way that we didn’t know how to hear. We just don’t speak the language of nonviolence very well. But perhaps God was in the midst of the ugliness, challenging evil while refusing to play by its rules, resisting the easy path of making Godself heard through force. Instead, in a supreme act of self-giving love, God, incarnated in Jesus, opened the possibility to another way of thinking and being entirely: maybe reconciliation doesn’t require blood after all.

8 thoughts on “Some Reflections on the Cross”