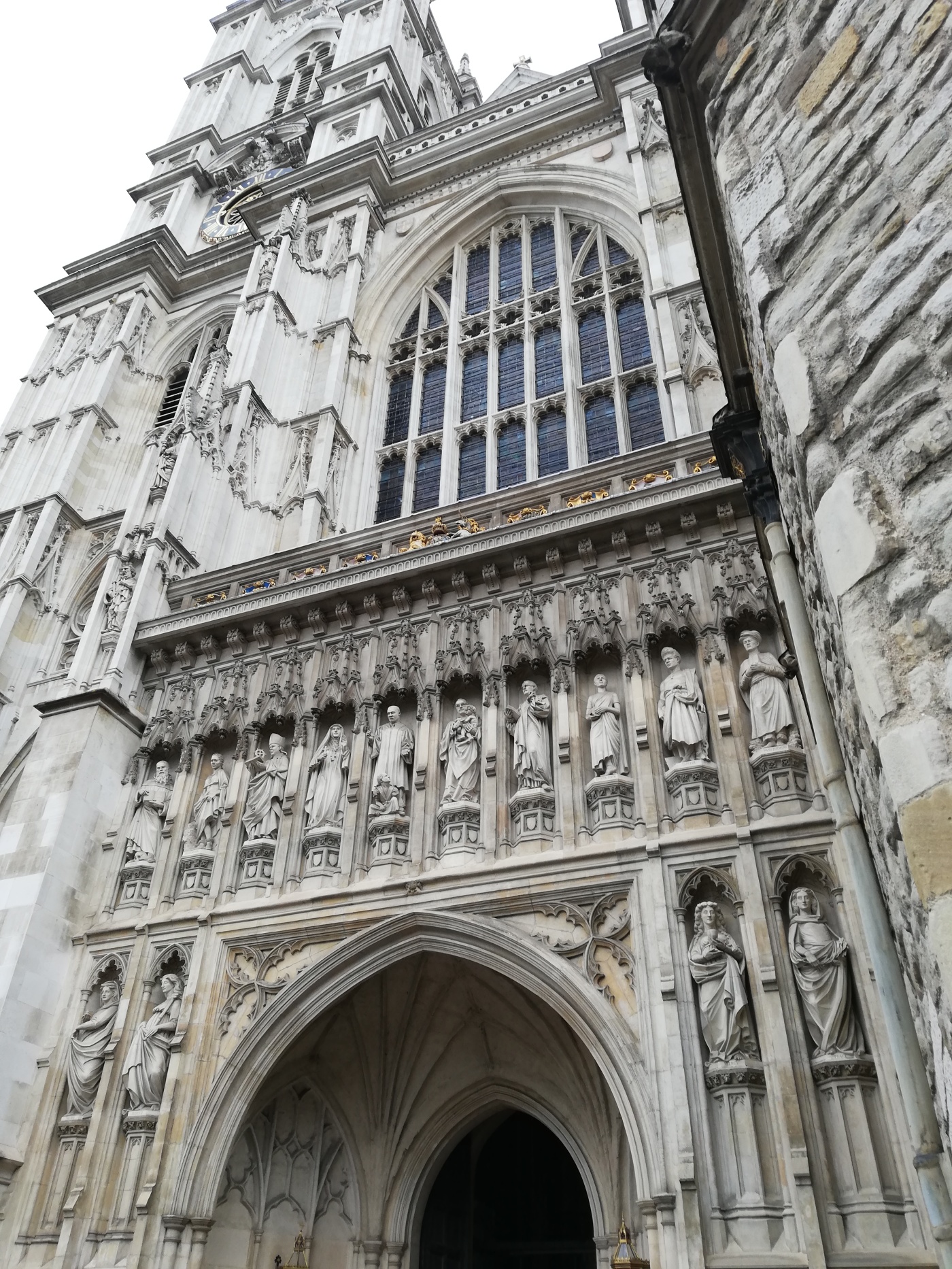 Almost three weeks into lockdown and I need to admit that my skillset has expanded enormously. In the last three weeks I have been, at various stages, a lion tamer, a pirate, a snake handler, a super villain, a velociraptor, and a zombie pigman, to name just a few of the hitherto unexplored career paths that COVID-19 lockdown with a 7-year-old has made possible for me. It is, perhaps, a good thing. I am sure that the roles I play now in the real world will be radically revised post-lockdown, and I will have roles I did not before. This is good practice. To be honest, the reality that awaits me in a few weeks has me terrified, so I need all the –practice I can get.

But I will write about that world as I encounter it. Today has enough worries of its own. Instead, let me reflect a bit on how this relates to Easter. After all, this blog is supposed to wrestle with my theological journey, and I am not sure I should get away with ignoring Easter altogether. It’s not that I don’t have any thoughts on the matter – I have more than enough. It’s just that between working from home and being repeatedly slain by a hyper-vigilant and concerningly trigger-happy (given that his father is a pacifist) hero, I have not been afforded the time to write that I thought I would get.

The early Christians must have felt much like I do now, having experienced an event that would not allow them to return to life as they knew it before. It would have been a lot to process. Paul spent years by himself in the desert, processing his encounter with Jesus, before returning to a world that his revelation compelled him to approach very differently from the violent zeal that had characterised his faith before. I have no doubt that life in the wake of the Christ-revelation would have seemed absolutely terrifying. I don’t believe the early Jewish believers took an intellectual decision to radically reconceptualise their entire socio-cultural framework. That was simply the inevitable result of accepting the revelation that was Jesus.

And that, I think, is what Easter is about: revelation. The modern approach to faith, as a result of the Enlightenment, has been to turn faith into an intellectual decision: the act of faith has been conceptualised as giving an intellectual assent to a creed, and enormous amounts of our theological efforts have been devoted to developing justifications for these belief systems. We have made faith synonymous with belief. And this is why Christians feel so guilty when their intellects cannot accept some of the church’s doctrines: faith has come to mean giving intellection assent. But if there is one thing I am learning that I find liberating, it is this: faith is not primarily a rational exercise. It is a way of being in the world that stems from trusting revelation.

Sadly, contemporary Christian culture has made us all our own arbiters of ultimate truth by stressing a me-my Bible-and –Jesus philosophy as sufficient for faith. In other words, we have generated a system of theology where the road to faithfulness is wholly dependent on our own critical literacy skills and on our own feelings. Because we hold that God speaks “clearly” through the Bible, whatever we read in the Bible and however we interpret that becomes truth. Our feelings about that become the measurements of our conviction around these interpretations and our own fears, desires, and experiences become the primary lenses through which we determine divine truth, as these invariably impact on literary interpretation.

One of the greatest theological thinkers of recent times is undoubtedly Karl Barth. Most in the Evangelical tradition will find his conclusions a little suspicious, because he challenges this kind of approach to faith strongly, but the force of his argument is impossible to ignore, even if you end up disagreeing.

Barth regarded God as the ultimate other; that which was completely unknowable to humanity, because the finite can never encompass the infinite. We only ever conceptualise the unknowable through knowable categories. So when we think about God, for example, as love, we consider a human definition of “love” and conceptualise God as that human quality to the nth degree. In our thinking, God becomes the embodiment of an elevated manifestation of a human characteristic: God is just, or beautiful, or merciful, or loving to the nth degree. But the base remains a human one. We only ever think about God through our own limited categories. Barth contends that it is for this reason – our inability to conceive of God outside of these human frameworks of understanding – that it is impossible for us to reason towards a knowledge of God. If God is that which is utterly other, than even these well-meaning attempts to grasp the nature of God end up – at best – constructing God as improved projections of ourselves. God, Barth maintained, is entirely unknowable through reason. God chooses to come to humanity; humanity cannot choose to come to God. Only revelation – initiated by God – can bring any knowledge of God. And even that revelation is untrustworthy because it is perceived through finite lenses and assimilated into our paradigms through our own categories. We cannot know God, in short. We can only trust (imperfectly). And that trust engenders an alternative way of being in the world, which is faith.

If any of that makes sense to you, as it does to me, then the only choice is to reject any conceptualisation of faith that relies on human action or reason. In other words, the Evangelical tradition. “Accepting Jesus as your personal Lord” is, at its core, an intellectual act, birthed in human reasoning, and therefore is not an act of faith. It relies on reason, not on revelation. Accepting the Bible as the Word of God is an act of reason, not of revelation (even though its proponents would contest this), because it makes human interpretation – and largely ignorant human interpretation , for that matter – the key determinant of truth. Praise and worship – the heart of most Evangelical church services – constructs subjective feeling as a pathway to the divine. None of these are acts of faith.

Only revelation has any value, because it is initiated by God, not humanity. It is revelation, not reason, that awakens faith. Jesus is that revelation. Even then, we never encounter the actual Jesus. We see only Jesus as depicted by various gospel writers – Jesus according to “Matthew”, “Mark”, Luke” or “John”. But not Jesus himself. Still, even that glimpse of revelation is enough to change the world. Jesus, even imperfectly presented as he is in the gospels, offers a glimpse into a world as it could be, into a God who is not the monstrous projection of our own mimetic rivalry extrapolated to the nth degree, whose ways are higher than ours and utterly beyond our comprehension. It is a revelation that demands we be-with differently. Revelation opens the door to a terrifyingly alien world, one over which we have no control, and where our comfortable ways of being have no place. A little like a post-COVID world. All we can do is live in it.