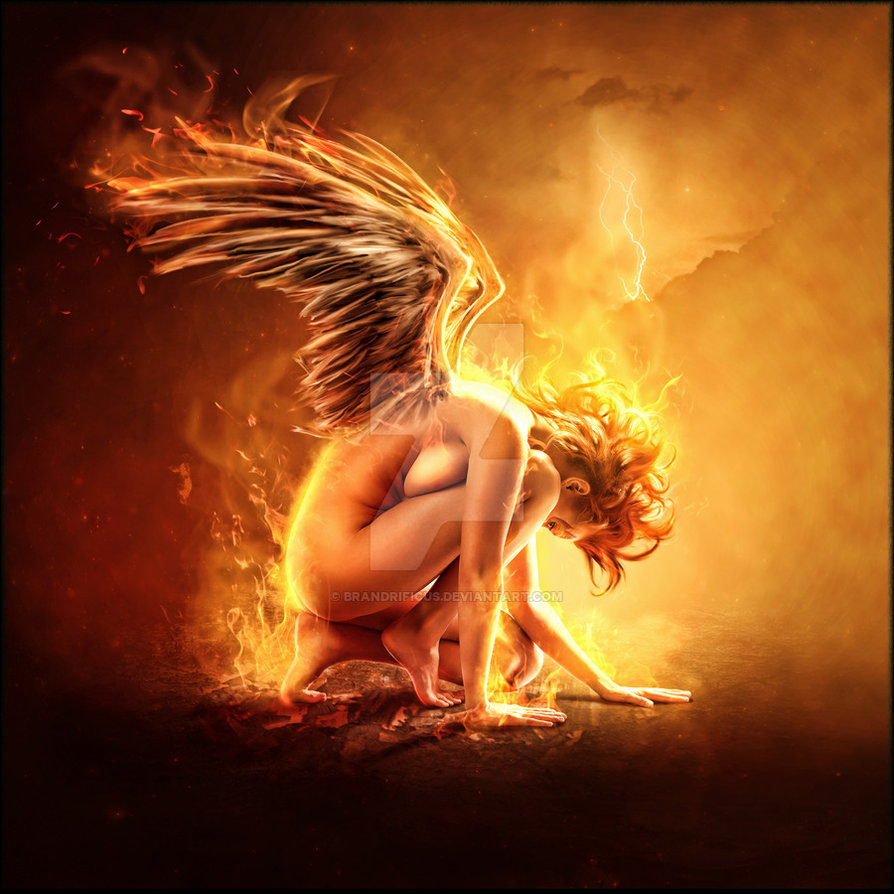 “The moon!”, said Nathan, my three year-old son. We were standing on the porch in the early October evening. I was a little self-conscious, because he had been insisting on running around without any pants and the neighbours’ house is on a slight rise, overlooking ours.

“I see two moons,” I remarked. I couldn’t help it.

“And a star,” he added, before turning around and going back inside. Thus began the train of thought that inspired today’s post.

I stood for a moment and reflected on the enormous distance between the moon and the solitary star. The moon only seemed larger because of that distance. Between the two lay billions of miles of nothingness, yet all we saw were the two solid objects.

And it struck me how much of our lives are defined by absence. Like a doughnut, so much of our identities are shaped around what is not there. Whether it is through death, or lost love, or missed opportunities, often our perspectives on life – and consequently our behaviours – are founded on what is missing.

And those absences make what is present attain a significance it might not otherwise have. They shift the way we see what is there. The empty and untraversable passage of time that separates us from what we have lost distorts all sense of proportion, and the things that orbit us, that dictate the restless ebb and flow of our hearts’ tides, seem larger than life. Everything else recedes.

And I thought about my own hollowness. I thought about death and loneliness and change. I thought about how all my opinions on the things I regard as important – love and God, primarily – have been indelibly fashioned by loss. Whether people, or places, or opportunities, I am who I am because I have suffered loss. I thought about how close I had come to another loss that morning, when Nathan fell off the jungle gym at school. He landed on his head and, despite an inconceivable amount of blood, fortunately sustained only minor injuries. It could so easily and so abruptly have been very different. And I suddenly felt very tired.

I think part of what makes any loss so exhausting is that we have to reconstruct our worlds every time to accommodate them. The image that came to mind as I gazed at an alien moon was that of a phoenix. Loss does not diminish us, it annihilates us. The self that was before ceases to exist and once again we have to begin the tedious job of reconstituting ourselves from the ashes. And it is a painful process, this self-birthing. We have to assemble the pieces that remain and remould them, breathe life into protesting lungs, and garner the strength to deliver from the flames the screaming hatchling of a newer self.