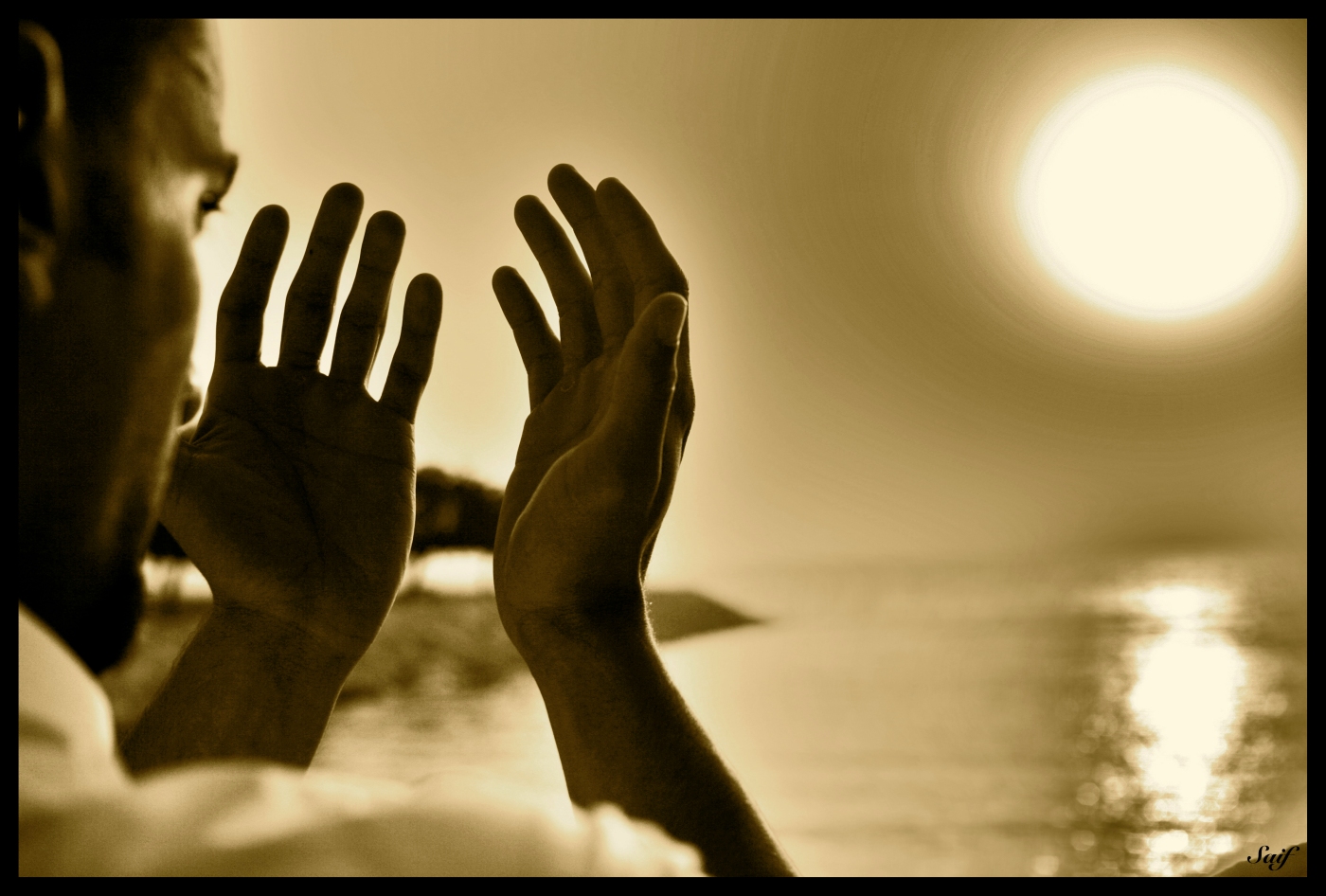 The story goes that during the American civil war Abraham Lincoln met with a group of ministers to pray. One of the ministers is alleged to have remarked: “Mr President, let us pray that God is on our side”. Lincoln’s response could teach all of us something vital about prayer and about God’s guidance: “No, gentlemen, let us pray that we are on God’s side.”

Prayer is not a magical formula by which we get God to do what we want. As Lincoln demonstrated, I think that the point of prayer is not to unlock the code for getting God’s arm to move; rather, it is the breaking of our wills on God’s. Prayer is a gift that changes us; it does not change God. God is all-knowing and all-powerful. He is not bullied into action by the democratic demands of mere mortals, even if they are gathering in His name. Nor is His wisdom determined by our limited vision. He will always act consistently with His nature, regardless of whether or not we say the right things in the right order. He will not be manipulated by our fervour or our passion, although these will no doubt touch His loving nature. He will always act from a perspective that infinitely surpasses our own and in ways that are likely to seem indecipherable to us, simply because we don’t see the picture with the clarity that He – as God – must.

I have learnt that the question: does prayer work? is misleading. If you want answers, you need to ask the right questions. “Does prayer work?” makes the assumption that prayer is about getting God to organise circumstances in our favour. It is an erroneous assumption that misunderstands the gift that is prayer. Prayer does work, but it has never, I believe, been about circumstances. Like so much in Christianity, it is about our relationship with God. It is about character and trust, about our learning more about ourselves, about who God is, and about how we ought to relate to Him. C.S. Lewis’ reflections on prayer are always most enlightening, for those willing to take the time to try to wrestle with his philosophies (http://www.cslewisinstitute.org/webfm_send/44), and he elaborates on this more eloquently than I can.

A story that I have always found profound on the issue of prayer is from genesis 18, where Abraham pleads with God prior to the destruction of Sodom:

26The LORD said, “If I find fifty righteous people in the city of Sodom, I will spare the whole place for their sake.”

27 Then Abraham spoke up again: “Now that I have been so bold as to speak to the Lord, though I am nothing but dust and ashes, 28 what if the number of the righteous is five less than fifty? Will you destroy the whole city because of five people?”

29 Once again he spoke to him, “What if only forty are found there?”

30 Then he said, “May the Lord not be angry, but let me speak. What if only thirty can be found there?”

He answered, “I will not do it if I find thirty there.”

31 Abraham said, “Now that I have been so bold as to speak to the Lord, what if only twenty can be found there?”

He said, “For the sake of twenty, I will not destroy it.”

32 Then he said, “May the Lord not be angry, but let me speak just once more. What if only ten can be found there?”

He answered, “For the sake of ten, I will not destroy it.”

33 When the LORD had finished speaking with Abraham, he left, and Abraham returned home.

I have – like all of you – walked dark roads, where my prayers seemed to bounce off the ceiling. Many times I have prayed for healing for loved ones that seemed to have been ignored. I have prayed for comfort that never came. I have prayed many prayers that “didn’t work”. Only now, looking back, I realise that they did. Maybe my circumstances never changed, but I did. I know now that God is nobody’s puppet. I see that He is refuses to give us lesser things when He has greater things in store, no matter how much we resent Him for refusing us at the time. I have learnt to trust Him, to be confident in His mercy and goodness. I don’t claim to understand prayer. But I do know now that it is about more than my words, it is about my heart. I accept that I will never fully comprehend the complexities of the blessing that is prayer, but I know it is a necessity I cannot live without.

A parting thought from the inestimable Mr Lewis: “I didn’t go to religion to make me happy. I always knew a bottle of Port would do that. If you want a religion to make you feel really comfortable, I certainly don’t recommend Christianity.” So pray. You may not enjoy it – it will take you to uncomfortable places, but you certainly won’t regret it.