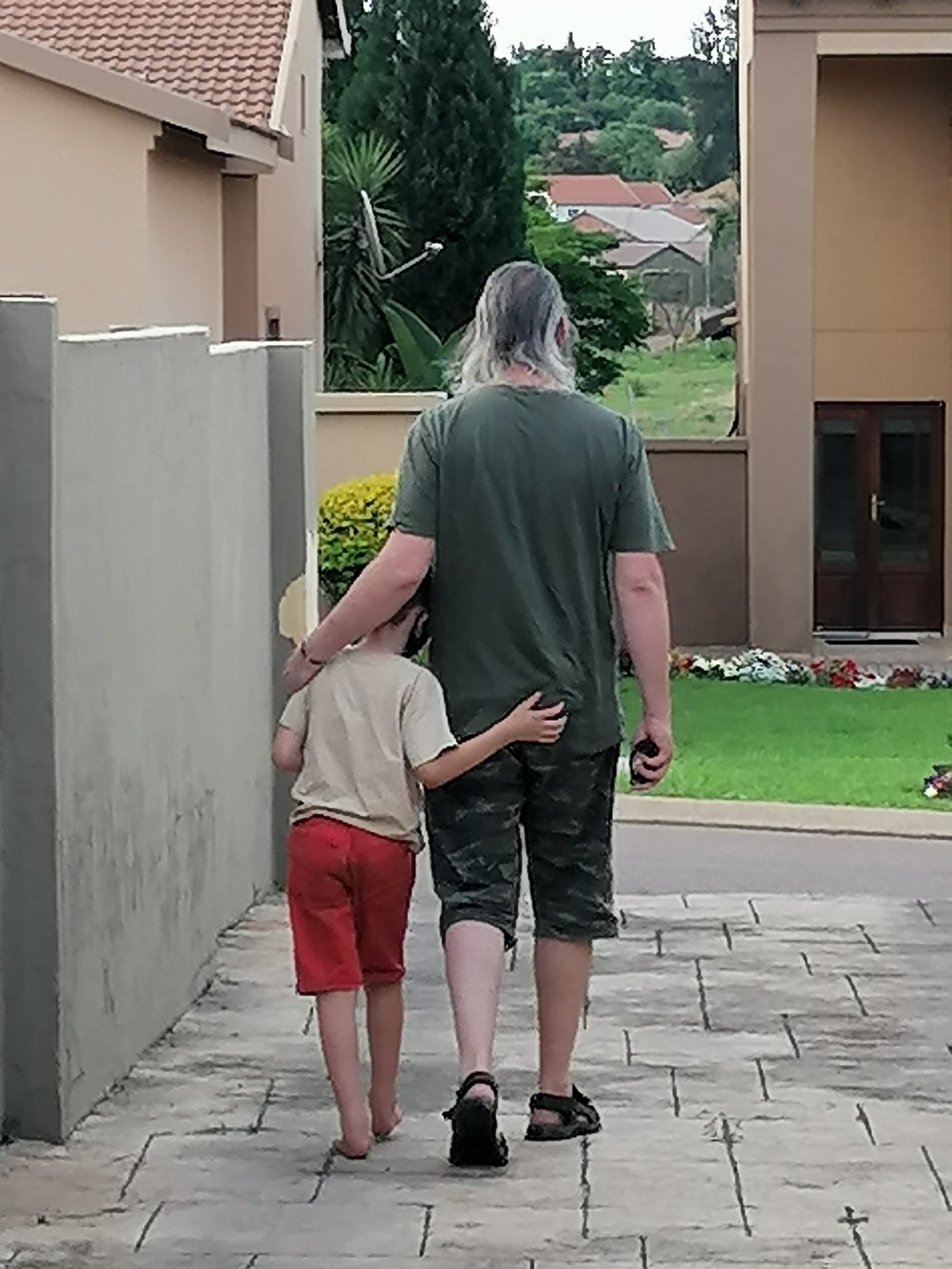 Here is a truth many will probably find unpalatable: our lives are based on stories. Now I do not think that this ought to be something that concerns us: it is perfectly normal and necessary. But it is something that we need to be aware of. Confusing our stories with reality can lead us into some very dark places.

There are a number of theories about why homo sapiens evolved the complex linguistic repertoire we did. Remember that these kinds of evolutionary developments occur out of a necessity; they are critical for the survival of the species. Something in the daily lives of primitive sapiens required the development of a way to communicate ideas pertaining not simply to the concrete: “Look out for the leopard!” or “Those berries are poisonous!”, but also to concepts entirely more abstract. The very existence of complex language suggests that our survival as a species depended on our capacity to communicate abstract thought. It is an intriguing notion.

There are two prominent theories in the research (and I do not think that they are mutually exclusive) to explain this. The first is that we needed to be able to gossip. The topic is a fascinating one, which I might explore more fully in a later post. Suffice it to say that for a species that is inherently deceptive, needing social contracts to be able to function in groups (which other social animals like wolves or bees or ants do not need), the ability to obtain and retain information about other members of the group and to make sense of the implications of actions and alliances, is an imperative. We needed to be able to gossip, and so we developed language.

The second is similar: we needed to be able to tell stories. Sapiens has an odd dilemma: we are social beings, deriving our very identities from those around us, but at the same time we are not very good at getting along with others. The very mimetic mechanism that allows us to form our selves also causes conflict with others. So we needed to invent stories that would allow us to co-exist peacefully through shared beliefs. To cut a long story short, the glue that holds our social groups together is collective myth. Our language evolved out of the necessity to manage escalating mimetic conflict and maintain group cohesion. Our identities – both personal and collective – have always defined themselves over and against the other, and our mythologies are an integral part of that process. In a very real way, our stories both define us and sustain us.

You are immersed in thousands of different metanarratives every day, which give shape to the way you think about yourself, your actions and your place in this world. Religion is such a story. Culture is such a story. However you define the meaning of life is a story. Politics and sport and economics rely on such stories. In the course of any given day, you subscribe to and play your role in dozens of different social narratives.

Take my life, for example. I am married. I operate within the narrative of the nuclear family. I am married because I bought into the metanarrative of “finding the right person” and “raising a family”. But there is no objective reason for getting married. Objectively, the species could continue just as successfully without the ceremony of marriage. But, as is the case with all stories, social cohesion depended on the existence of such a narrative: the fact that I and so many others believe in it allows society to remain relatively stable and free from the mimetic rivalry that sex generates.

I went to school for 12 years and to university for another 5, so that every morning I can get up and work at a job in education, making decisions about what is worth knowing and what the best ways are to measure that, to rank children according to the extent to which they have mastered these relatively arbitrarily chosen skills. We accept this kind of experience as the normal course of life, but it is the playing out of a narrative that has no objective roots in reality: public schooling, university education, assessment, participation in a capitalist economy – all of these are myths.

Money is a myth. Any form of currency is, at the end of the day, simply a piece of paper or a lump of metal that everyone agrees has a certain value. And it is a myth that sustains dozens of other myths, like how we assign value to the tasks that various members of the collective perform. We tend to value human lives by the types of contributions that they make to the collective, so that doctors have more status (and thus wealth) than, say, postmen. They are arbitrary distinctions based on a shared narrative.

Like many, I believe in human rights. I will passionately defend the notion that all people deserve to be treated equally simply by virtue of the fact that they are human. But that is a myth too. We are not all born equal. Some people are enormously more talented, better looking, more athletic, more intelligent than others. In the natural world, those who are weaker would not survive. But that is not a reality that lends itself towards the establishment of a stable community, so we develop stories. Granted, human rights is a much nicer story and one that improves the quality of life of a greater number of community members than the story of the divine right of kings, for example, but it is no truer for that.

The world does not need to be organised in these ways; we select the myths that we live by. Whether we are conscious of it or not, there is a biological imperative that drives the generation of these stories; as a species we need them if we are to continue to exist. And so it is completely understandable that we will resist recognising that they are just that: stories. To even consider the fact that these core beliefs are stories is to flirt with anarchy.

But I think that we have arrived at a point as a species where a little dancing with the devil is essential. Our existing myths no longer serve their purpose. Now please do not misunderstand me. I am not saying that myth-making is problematic in and of itself (although many of our myths certain are). We are a narrative species and depend on these collective myths for our very survival. They protect us from chaos. What I am saying, though, is that when we are aware of our metanarratives as myth, conscious of the reasons why they exist in the first place and of our capacity to rewrite them, we are in a position as a society to script better ones. And it is high time we did so, because as it stands, there is no “happily ever after” for us.