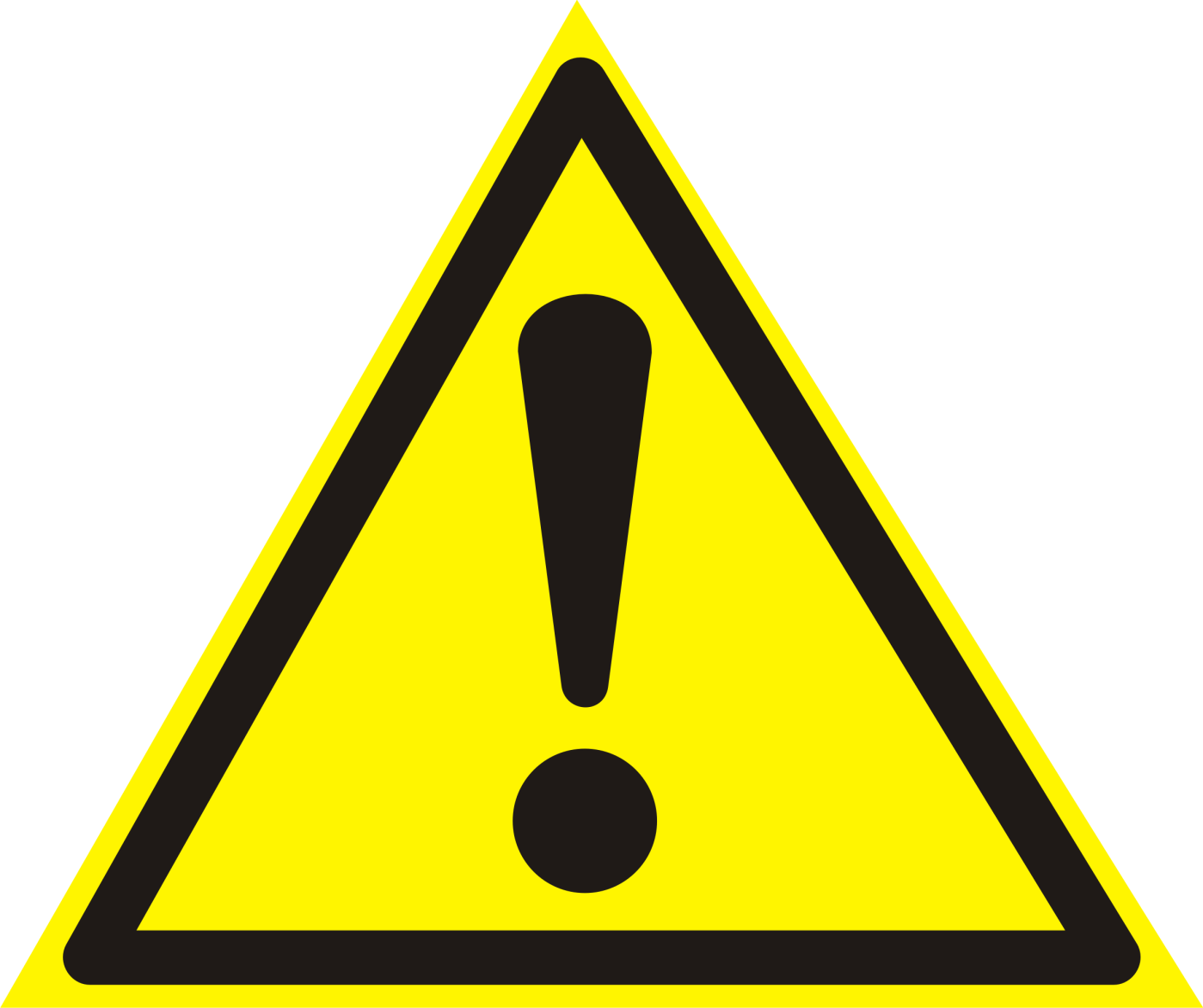 Recently it was decided to ban passengers on our flights from carrying spices in their hand luggage. Apparently, assuming you harbor intentions of conducting an assault on an aircraft, you are far more likely to consider a sachet of pepper as your weapon of choice rather than, say, a sharpened pencil. There is a flattering confidence in the improvisational ingenuity of the terrorist who, once they have temporarily blinded the hostess with cayenne pepper, will make optimal use of the opportunity to somehow gain access to the cockpit and hijack control.

A colleague of mine was recently traveling back home from another city, carrying with her a chainsaw she had borrowed in order to complete some work in her garden. She had wrapped it up in newspaper and bags for protection, and it was thus not possible to see what was inside the package. At the check-in counter, she was asked if she had any spices in her hand luggage, and she assured the woman behind the counter that she was not. Curious, the lady behind the counter asked what the package contained. Loathe to lie to an airline official, she responded honestly. “A chainsaw”, she replied matter-of-factly. There was a momentary pause while the lady mentally wrestled with what to do – chainsaws are not on the list of banned objects for hand luggage, although it is pretty difficult not to see the potential for abuse. Bureaucracy – as it so often does – triumphed over reason. “Okay”, she nodded, and waved my colleague through. The story might have had a very different outcome indeed had she been packing cinnamon.

There is always the danger, when we value the letter of the law over the spirit of it, to make obedience to the law an end in itself rather than a means to an end. Laws do not exist for their own sake; rather, every law ever devised was designed to protect a particular principle. When we see the protection of the principle as the end rather than obedience to the letter of the law (although they often look the same, they might occasionally conflict), only then do we allow the law to maintain justice.

Christianity today, I would argue, tends to value obedience to the letter of the law over attendance to the spirit of it, and in the process we have allowed too many instances where we have thwarted the very ideas of justice we intended to preserve. We have perpetuated homophobia and racial bigotry and child abuse and gender violence, for example, because we have found laws that we believe demand these. Now I need you to understand that I do not blame individual Christians for this: they are trying to be faithful in the only ways they know how, given the paradigms into which they have been enculturated. As I tried to argue in my last post, my goal in blogging is only ever to attack ideas, not people; theologies, which are mimetically acquired, not the people who hold them. And from what I can see, although I do believe that most Christians are deeply committed to justice, nevertheless injustice is inescapably scripted into the dominant theologies of the church.

The Penal Substitution Atonement Theory that underpins much Christian thought in the West is so heavily invested in a crime and punishment motif that it has narrowed its definition of justice to require only the punishment of the offender rather than the restoration of relationships. Penal Substitution theories are inherently unjust if for no other reason than that they place moral emphasis in the wrong place: obedience to the letter of the law over upholding the principle the law exists to protect. Let me put it this way: a perfectly just plan on God’s part for the salvation of humanity and the reconciliation of people to God would not allow for hell because it would not consider justice to be done until that end had been perfectly met (ie. all people saved and the relationship between people and God, as well as between people themselves, restored); a just plan would not settle for punishment only. Defending the concept of hell means accepting that God would consider punishment only as justice, with the possibility of reconciliation as a desirable but essentially unnecessary spin-off.

The error is compounded by the belief that the Bible (as opposed to Jesus) is the infallible and inerrant Word of God. This means that we have to regard every law – no matter how obviously insensible or even outright unjust it might be – as directly mandated by God. And although we have been sensible enough not to enforce the letter of the law in every instance in modern day life (if we did, our classrooms and homes would be much quieter places, as we would have stoned all of the unruly children to death), we nevertheless frequently insist on interpreting Biblical laws in ways that promote an intolerance and hatred that directly contradict the principles of nonviolence, loving self-giving and reconciliation that Jesus undeniably posits as the principles God’s laws are intended to uphold.

Now please do not get me wrong: I am not suggesting that all the laws in the Bible are God’s laws. Just because a passage in the Bible states: “God said…”, I do not believe that it automatically follows that it was indeed God who issued the statement. For example, when somebody with a distinctly nationalist agenda claims that God decreed that all members of a rival group be obliterated, I believe that there is more than enough room for a healthy skepticism. At some point we simply have to accept that the God revealed in Jesus could not – would not – issue many of the commands attributed to God in some parts of the Scriptures. And I do think that it speaks volumes for the moral poverty of the ethical stance that our theologies would have us take when it is easier for us to accept that God would command genocide rather than that somebody who claimed to speak on behalf of God may have been wrong.

I know that many of you who read my posts are genuinely bewildered by my stance. You see it as an abandoning of God, but it is not: it is the rejection of a way of thinking about God that diminishes God because it precludes love, and God is love. You believe that because I deny the existence of hell, I am failing to accept the importance of justice; I would argue, on the contrary, that you are failing to see that the biggest threat to justice is not that offenses go unpunished, but that relationships remain unreconciled. I do not write because I wish to antagonise, although I accept that this is the unavoidable consequence of saying what I feel I must, which is that I suspect that your theologies, despite your undoubted commitment to love and justice and hope, are persuading you to accept the chainsaws of hatred and violence onto the aeroplane that is our community because they are not packaged as spices. And when you love someone, you have to ensure that they do not unwittingly sabotage the plane.